The Xiaomi Mi Band 4 has maintained the tradition of its predecessors, and is one of the winning products of the iF Design Awards 2020. These German awards are considered by many to be the Oscars of Design.

In the Fitness Tracker category, Mi Band 4 proved to be the winner. Recall that its predecessors, Mi Band, Mi Band 2 and Mi Band 3 had also won this award in the years in which they were launched.

As with other awards, what will have a bearing on the decision to choose the Mi Band is the fact that this is a product that can combine a minimalist design with a quality price.

For around 30 euros you can have a device on your wrist that in addition to giving you the time, date, showing time or notifications, can also work as an aid in other activities of your day.

It monitors sleep, your heart rate, and counts steps. Using your smartphone's GPS, it can also monitor your runs or bike rides. 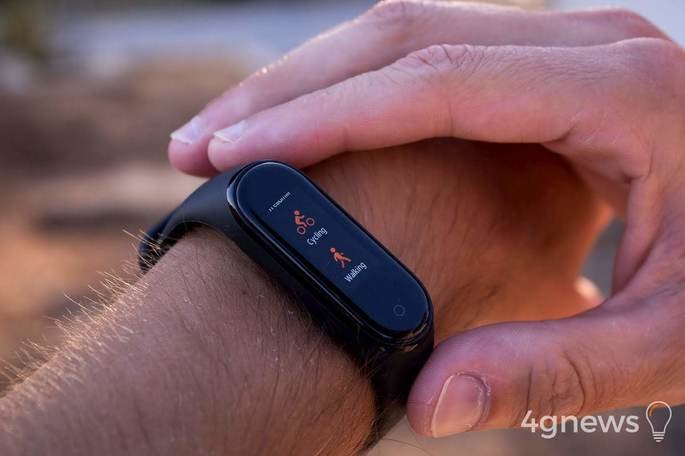 The leap this year has been made for an AMOLED color display, without sacrificing the battery. The numbers officially announced are that it lasts 20 days, but the truth is that I have used it since its launch, and it has already lasted more than a month without having to charge it.

Even today it is still one of the best low cost options in this segment, where Samsung, Honor or Huawei also have their say. But in design, it seems that Xiaomi and Huami really win.