Although the Redmi K30 was launched a few weeks ago, we are still waiting for its Pro variant to be finally revealed. With the launch of the already popular Xiaomi Mi 10 and Xiaomi Mi 10 Pro, rumors began to circulate that the Redmi K30 Pro could indeed arrive with better specifications than the Mi 10 Pro.

After many questions and speculation on the Chinese social network Weibo, the brand's Vice President decided to end all these rumors. Lu Weibing confirmed that the Redmi K30 Pro will also be launched during the month of February, but it will certainly not be superior to the Xiaomi Mi 10 Pro.

It is important to note that this list of specifications has not yet been officially confirmed, being only based on the various rumors and leaks that have emerged so far. To be sure about your specifications, we will have to wait even closer to your presentation event.

Photographic segment will be where the differences will be most visible

Despite presenting a front camera superior to the Xiaomi Mi 10, the Redmi K30 Pro seems to be at a much lower level with regard to its rear cameras.

Even if the secondary sensors are not highlighted, it is impossible not to notice the disparity in the main sensors. Although the 64MP sensor in the Redmi K30 Pro can achieve impressive results, it is practically impossible to compete with the 108MP sensor in the Xiaomi Mi 10 Pro. 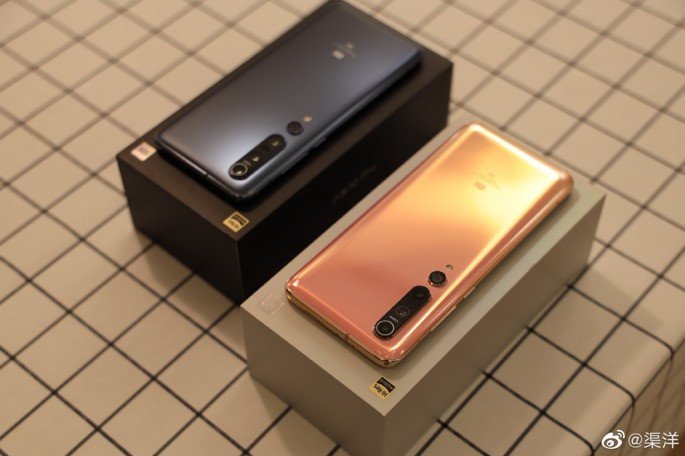 Unfortunately, with the spread of the Coronavirus outbreak, Mobile World Congress 2020 was eventually canceled. Xiaomi was preparing to perform the global presentation of the two new smartphones for this event, ending up postponing the entire process.

So it is currently impossible to be sure when the Mi 10 Pro will arrive in Portugal, but it seems guaranteed that it will not take much longer.

Certainly, the brand will hold an event within a month or two, then bringing them to the various European markets in the weeks to come.