OnePlus 8 benchmarks and surprises! It is also confirmed two … 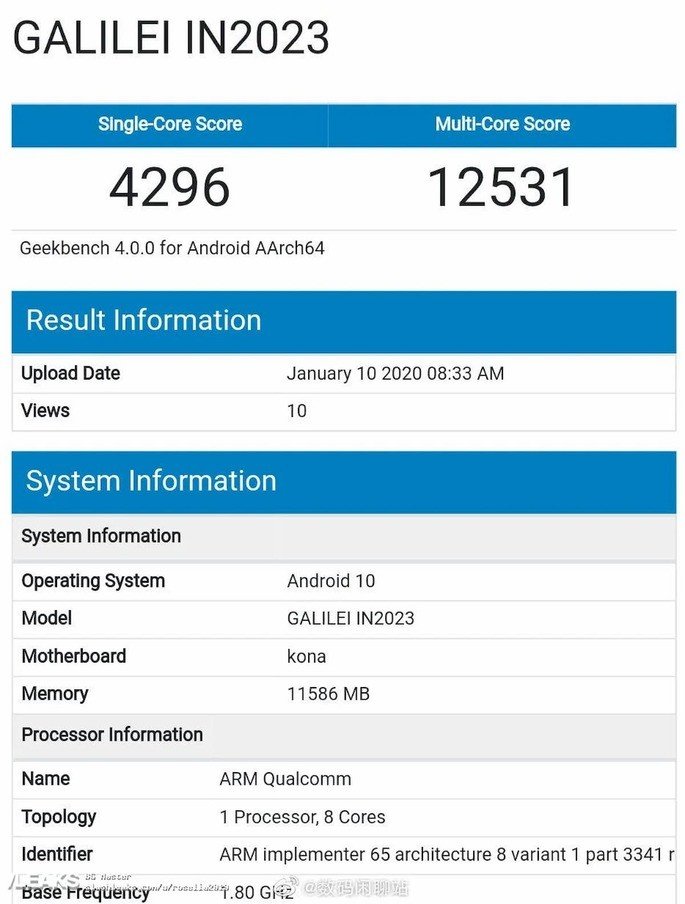 The OnePlus 8 and 8 Pro are two of this year's most anticipated Android smartphones. After the well-known OnePlus 7T and 7T Pro, the manufacturer is expected to continue on the right track.

Today we have the passage of the alleged OnePlus 8 by the GeekBench benchmark and in addition to showing us good numbers also gives us the information of some specifications.

OnePlus 8 will arrive with 12GB of RAM

Although almost guaranteed, given the brand's track record, the OnePlus 8 will even arrive with the new Qualcomm Snapdragon 865 processor. This GeekBench listing also shows us that we will have a variant with 12GB of RAM.

Rumors of the Xiaomi Black Shark with 16GB of RAM led us to think that OnePlus could match the number, but it seems that this will not happen. Still, this should be just one of the variants to be revealed. That is, there is still hope for that. 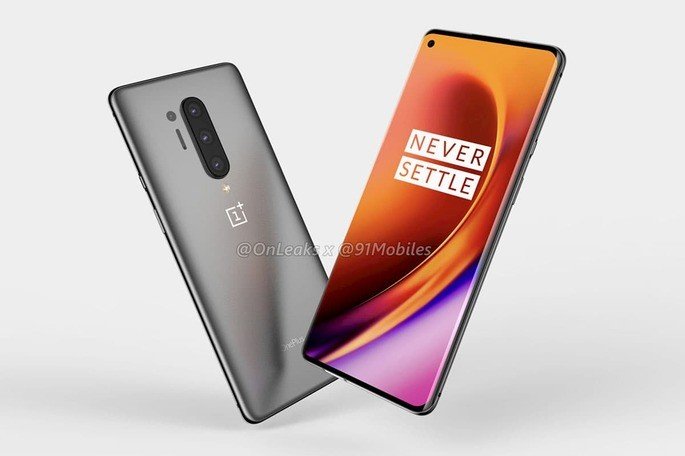 The 4296 single-core and 12531 Multi-core scores promise a powerful smartphone. By the way, it is interesting that this variant that passed the benchmark is a prototype. That is, it is quite plausible to imagine that its power will be further improved at launch time.

User Interface is one of the plus points of OnePlus

While OnePlus smartphones have state-of-the-art specifications, one of their biggest advantages is their User Interface (UI). The manufacturer UI is clean and follows in the footsteps of all the news from Google in the pure system.

In a personal opinion, OnePlus just needs wireless charging on their smartphones so they can create the perfect terminal. Brand terminal values ​​have already risen, and it is starting to be demanded that they can compete on all fronts with the competition without apology.