Movies opening in L.A. this week: ‘Bad Boys for Life,’ ‘Dolittle’ and more 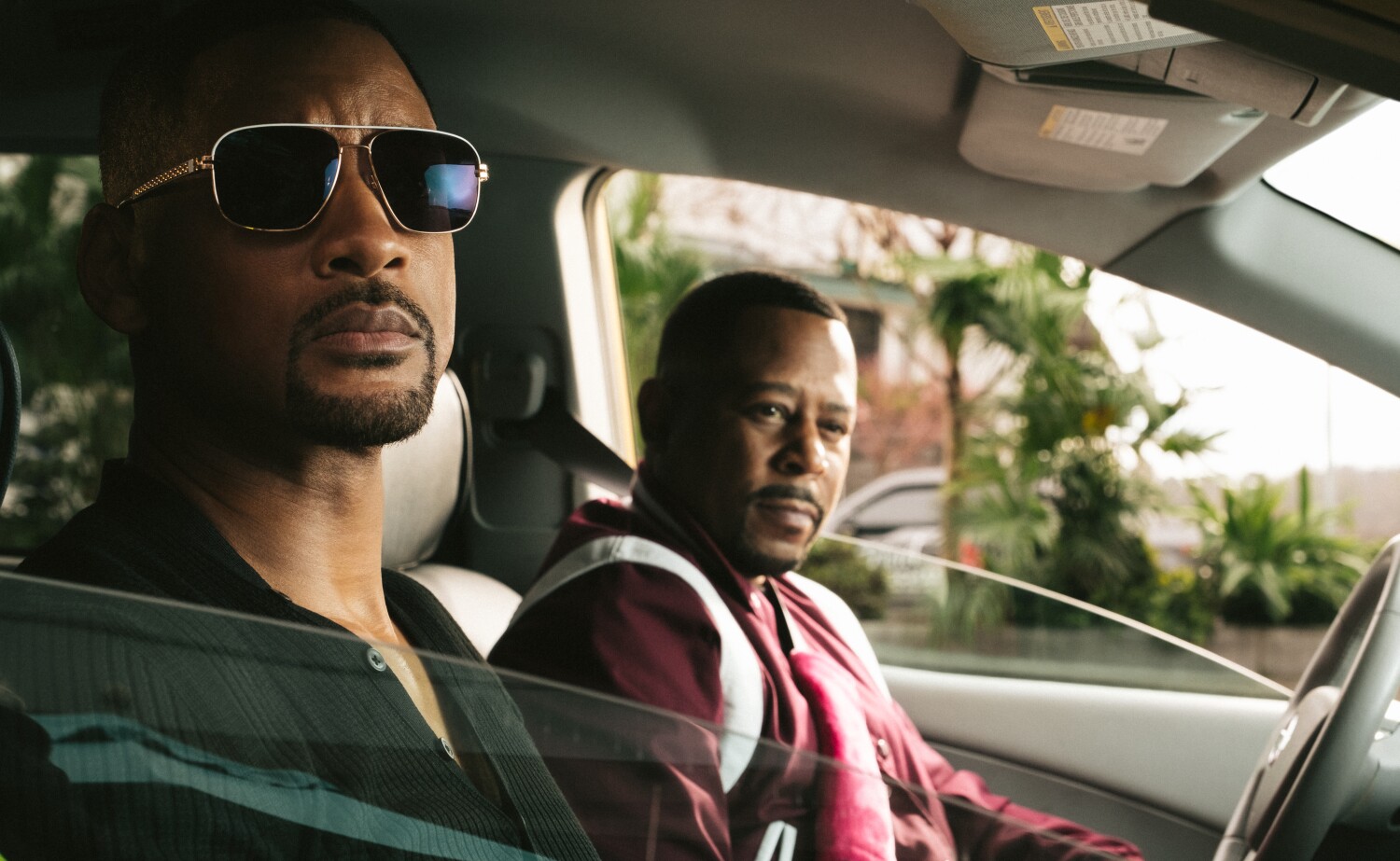 Dolittle
Robert Downey Jr. is the vet who can talk to the animals in this effects-packed adventure tale. With Antonio Banderas, Michael Sheen, Tom Holland. Written by Stephen Gaghan, Dan Gregor, Doug Mand; Thomas Shepherd story; based on the character created by Hugh Lofting. Directed by Gaghan. (1:46) PG.

The end of quantum reality
The documentary explores the life and work of physicist and philosopher Wolfgang Smith. Directed by Katheryne Thomas. (1:26) NR.

comments
The host of a nightly radio show in London has his show kidnapped by a pair of masked and armed robbers. With Eddie Marsan, Paul Anderson, Ivana Baquero. Written by Pedro C. Alonso, Alberto Marini. Directed by Alonso. (1:37) NR.

Intrigo: Death of an Author
A writer kills his wife, but fears she is still alive when her body is never found. With Ben Kingsley, Benno Furmann, Tuva Novotny. Written by Daniel Alfredson, Birgitta Bongenhielm, based on Hakan Nesser's novel. Directed by Alfredson. (1:46) R.

Touch the stars
The IMAX documentary tracks the progress of NASA's space probes, orbiters and landers throughout the solar system and beyond. Directed by Luke Ployhar. (0:40) NR.

The wave
A lawyer undertakes a psychedelic after receiving a dose of hallucinogen while in town with a co-worker. With Justin Long, Tommy Flanagan, Donald Faison, Katia Winter, Sheila Vand. Written by Carl W. Lucas Directed by Gille Klabin. (1:30) R.

Resisting with you
A runaway teenager befriends a girl who can control the mood in this Tokyo-based anime tale. With the voices of Kotaro Daigo, Nana Mori. Written and directed by Makoto Shinkai. In Japanese with English subtitles. (1:54) PG-13.

The White Sheik
Relaunch of Federico Fellini's romantic comedy in 1952, about a couple who got involved in their own separate fantasies while spending their honeymoon in Rome. With Alberto Sordi, Leopoldo Trieste, Brunella Bovo, Giulietta Masina. Written by Fellini, Tullio Pinelli; Fellini's story, Pinelli, Michelangelo Antonioni. In Italian with English subtitles. (1:23) NR.