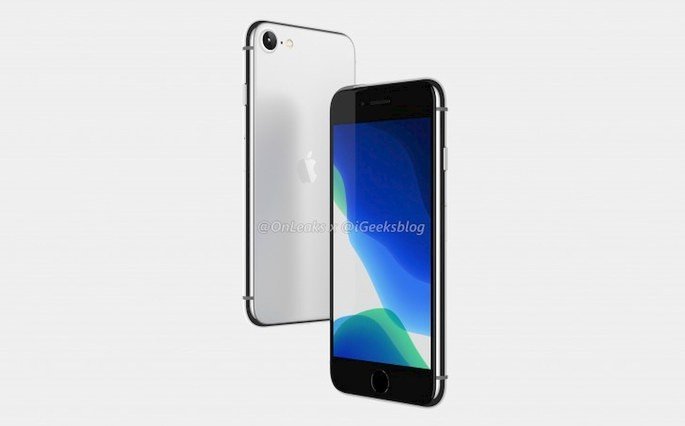 The iPhone 9 – or iPhone SE 2 – depending on what Apple decides to call it, is due for release in mid-March. This appears as the natural successor to the iPhone SE or iPhone 8.

Since the time when this device started to be talked about, the analyst Ming-Chi Kuo said that its base price would be 399 dollars (499 euros). A new leak confirms that this should be the price of the terminal.

According to the Fast Company website, his sources confirmed that this will be the price of the iPhone SE 2. It is good to remember that the iPhone SE was launched in 2016 for the same price, and it can be said that it sold like ' hot rolls'.

To date, the iPhone SE was launched with 16GB base storage. In the case of the future model, rumors point that it will start to be sold with 64GB of internal storage.

You must bear in mind that this model may after all be called iPhone 9, because everything indicates that it will have the same 'body' as the iPhone 8. A 4.7-inch LCD screen, home button and 'little 2020' margins are expected.

The great attraction of this new model may even be its performance. Rumors indicate that it will have the same processor as the iPhone 11, the A13 Bionic. If so, it will be an attractive model for more conservative iOS users who want to replace their old models.