Google is preparing to bring popular Pixel 4 functionality to Google … 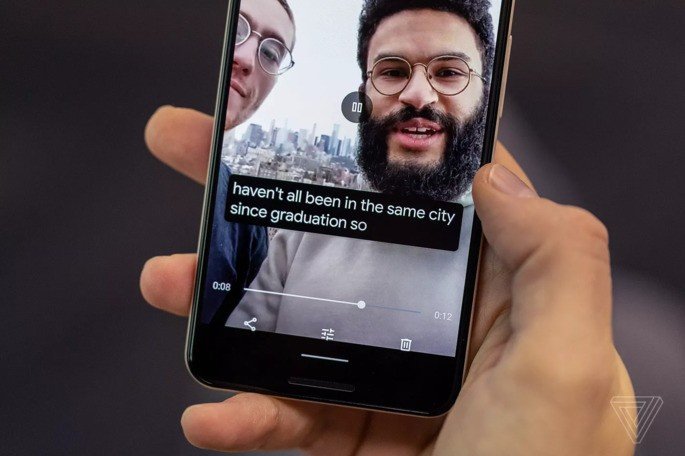 During Google I / O 2019 the company introduced the Pixel 4 and with it came an exclusive feature that quickly became extremely popular, Live Caption. This feature was revolutionary, especially for users who suffer from hearing problems.

Live Caption basically produces subtitles in real time for any type of video content, allowing users to enjoy the content in any situation. This feature can be useful for any type of user, and can be used for example in high-noise environments, or when it is not advisable to use sound on the smartphone.

Now, new information leaves in the air the possibility of seeing this fantastic feature finally making the leap for computers through Google Chrome.

Google Chrome could win very important "weapon" against its rivals

Although it continues to be the most used browser on all platforms, more and more Google Chrome rivals are beginning to implement very attractive features, which lead users to "think twice" before opting for the Google browser.

Considering that this is so far an exclusive feature of Google Pixel 4 and Pixel 3, it is possible that Google will be able to ensure that only Google Chrome receives this implementation.

The first clues about this expansion came on the Chromium Gerrit platform, where a new code that is being developed makes a clear reference to Live Caption. With the name SODA (Speech On-Device API), it is described as a crucial component that allows you to analyze and process languages ​​in real time.

Interestingly, it was revealed during Samsung's last event that the Galaxy S20 will be the first "non-Google" smartphones to arrive with this feature implemented. This way, the door is opened so that possibly Live Caption will become an integrated feature in Android, no longer being exclusive to just a few devices.

However, it is important to note that for now it is only speculation, and it seems that its possible expansion to Google Chrome is guaranteed.