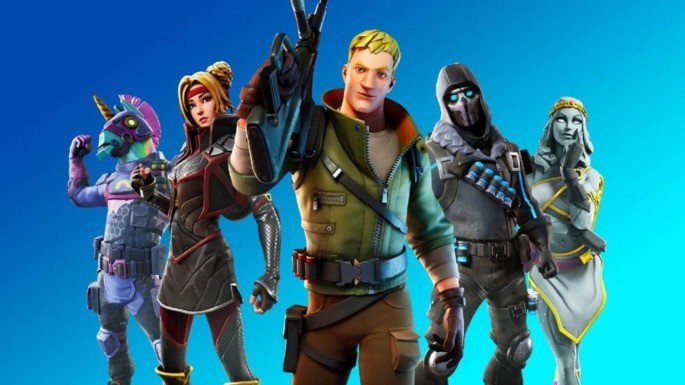 Nowadays, everyone knows the impact that simple Twitter posts can have, especially in terms of marketing new products or services. Guaranteed, Epic Games knows perfectly well what it is doing and the latest "clue" was certainly not published accidentally.

In a recent Warner Bros. which aimed to advertise its next video – Birds of Prey – the official Fortnite account decided to reply with a simple: "See you soon Harley!".

So far, Fortnite has offered its millions of players a variety of crossovers, bringing some of the favorite characters of many people into the game. If the publication were simply a "test of the waters", doubts were largely dispelled after Warner Bros. have answered "Can't Wait".

I recall that so far, we've seen crossovers bringing elements from The Stranger Things, Borderlands 3, Rise of the Skywalker, The Avengers and more to the popular Battle Royale.

No more information has yet emerged on what we can expect from this crossover, but it is possible that in addition to the traditional skins and aesthetic accessories, we will also see some changes made on the Fortnite island.

Next crossover could be perfect to "calm" players

Considering that the film Birds of Prey will premiere on the 7th of next month, it would not be surprising if Epic Games took advantage of this crossover to once again captivate its millions of players.