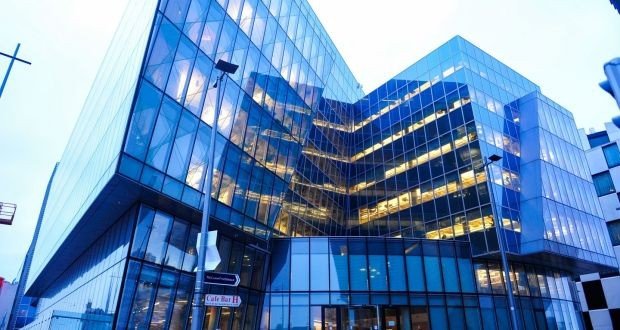 The Italian Competition and Market Authority (AGCM) has launched a lawsuit against Facebook. The file contains allegations previously heard: lack of transparency in the way they monetize the data of users of the social network.

This process could result in a fine of 5 million euros, which would not be the first. In November 2018, the same authority fined Facebook the same amount for the same allegations.

However, Facebook seems to have removed its famous "free and always will" slogan from its page. As indicated by the documents published by AGCM, the user "continues to not be informed by the company, clearly and quickly, regarding the collection and use of his data for remuneration purposes.

When faced with these charges in Europe, Facebook has a habit of claiming that the courts of the countries have no jurisdiction to try the company. In addition, Facebook "pushes" all complaints and allegations to Ireland, where the company's European headquarters is located, exploring the General Data Protection Regulation.

However, the German consumer group that sued Facebook won the right to resolve data protection disputes within Germany. If other countries do this, Facebook will be forced to respond to the lawsuits and will not be able to "sweep under the rug" in Ireland.