11 US troops treated for injuries after Iran missile attack 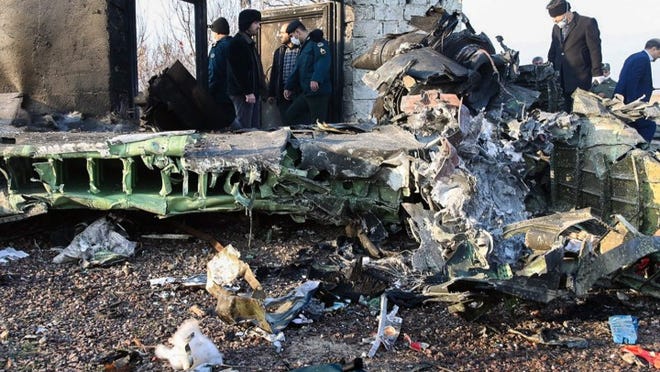 WASHINGTON – Several members of the US service were injured during Iran missile attack at Al-Asad airbase in Iraq last week, which is home to US troops and coalition forces.

The US Central Command in the region said in a statement that "several were treated for symptoms of concussion from the explosion and are still being assessed."

President Donald Trump said in a speech to the nation, the morning after the attack, that "we have not suffered casualties, all of our soldiers are safe and only minimal damage has been suffered on our military bases".

The air strike was retaliation for a U.S. drone attack days earlier that killed one of Tehran's most powerful authorities, Qasem Soleimani.

Defense One was the first to report the injuries.

"As a standard procedure, all personnel in the vicinity of an explosion are screened for traumatic brain injury and, if considered appropriate, are transported to a higher level of care. In the days after the attack, very cautiously, some member services were transported from Al Asad Air Force Base, Iraq, to ​​the Landstuhl Regional Medical Center in Germany; others were sent to Camp Arifjan, Kuwait, for further screening, "the statement continued.

Senior government officials defended the claim that Soleimani's threat was imminent, but offered conflicting reasons as to what exactly this immediate threat was and defended the intelligence that led them to that conclusion.

Iran indicated that there would be no more military retaliation.

“When deemed suitable for the service, service members are expected to return to Iraq after screening. The health and well-being of our people are a priority and we will not discuss the medical status of any individual, "said the statement.

The extent of the damage to the bases was not immediately clear after the attack, but early warning defense systems gave American forces prior knowledge that the missiles had been launched., according to a US official speaking to USA TODAY under the condition of anonymity.